How to Make Evaporated Milk 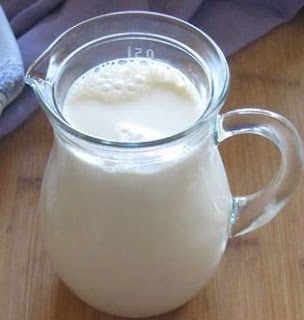 I love making items from scratch.  It is a way to get a better product than store-bought, not only in taste but also in the ingredients that are used to make them.  I do not always have evaporated milk on hand and when that happens, I just make my own.  It is easily done and takes less than a half hour. And while I  am thinking about it, be sure to check out my post on how to make your own sweetened condensed milk too!

Evaporated milk is just that.  It is milk that has had much of the milk’s water content evaporated off through steam.  This is done by heating up the milk to a high enough temperature and you can use whole milk, 2% milk or even 1% milk but I prefer using whole milk because it turns out a creamier evaporated milk.

Place 2 cups of milk into a non-stick heavy bottomed saucepan.  Place a wooden spoon into the pot and with a pencil or pen and holding the spoon upright, make a line on the spoon to show the starting level of the milk.  Remove the spoon and set aside.  Now add in 2 ½ cups more of milk and turn on the stove to medium-high and bring the milk to a boil.  Stir occasionally. Once it starts to boil, turn the stove to low and let the milk to continue to heat.  After 15 minutes, check the level of the milk with the mark on the spoon.  Keep heating it up until the line is reached and that will be show that the milk has been reduced by about 60% and is done. It should be creamy in color.

Remove from heat and run the milk through a cheesecloth or sieve and store in a small mason jar or covered bowl until ready to use.  It can be stored in the refrigerator for 10-14 days. 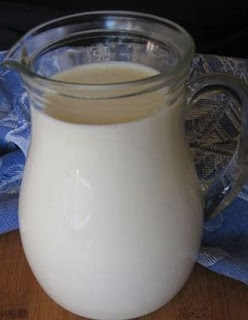 Evaporated milk can be used for soups, drinks, oatmeal, fudge and more.  Some of the recipes that I use evaporated milk in include:my Hot Fudge recipe, Southern Fried Hand Pies, and my Chocolate Cream Cheese frosting. 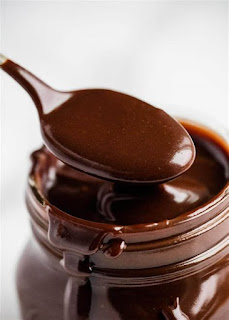 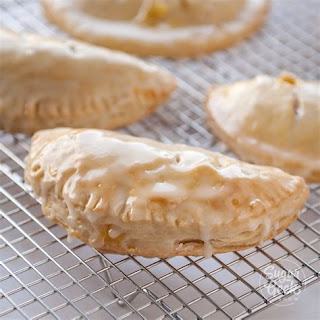 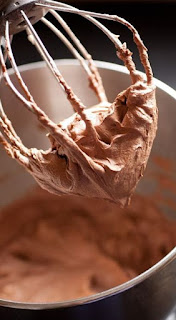 How to Make the Best & Creamiest Mascarpone Cheese

Mascarpone cheese is a creamy & delicious Italian cheese.   It is really versatile but can sometimes be hard to find at yo... 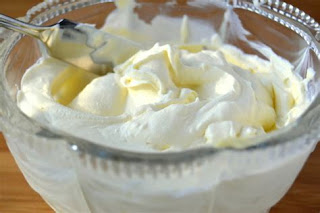