My mother was known for her homemade chicken and noodles.  Do not mistake this for chicken and noodles as a soup.  These are made to top some homemade mashed potatoes or eaten on their own in a bowl.  This is a very comforting recipe that is out of this world delicious. 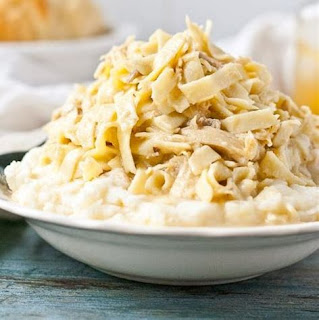 1 stick of butter, cut into pats

Place the chicken and the cream of chicken soup into a large pot.  Put in the pats of butter.  Add in the chicken broth, cream of chicken soup, and bouillon cubes and stir.  Turn the heat onto high and allow the mixture to come to a rolling boil.  Once it is boiling, stir in the egg noodles and turn to medium.  Be sure to stir often so the egg noodles do not stick together.  Once the noodles are al dente, remove the pot from the stove and enjoy. 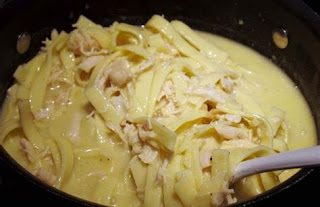 It’s also fabulous with a side of homemade bread to sop up the broth! 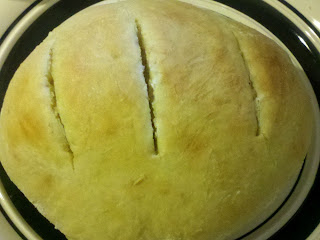 Most cakes are better if you frost them with a delicious frosting or icing.   This recipe will make a spreadable and creamy cream chees... 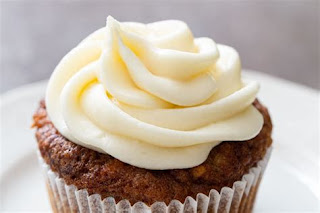